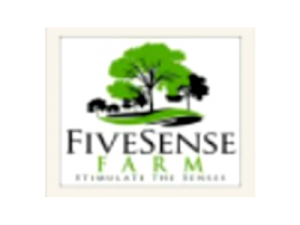 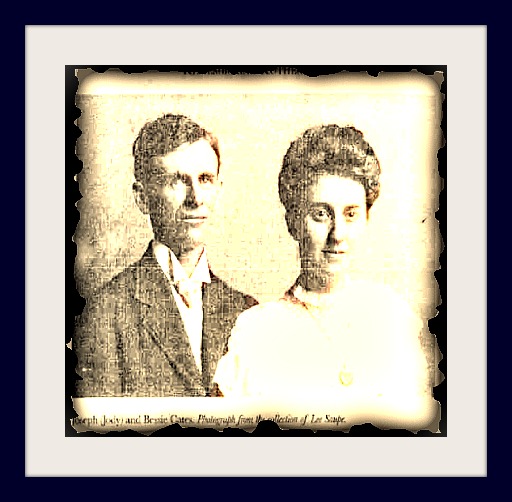 "The August 4, 1908 entry in the diary of Readyville rural mail carrier J.V. Cates says simply, “The fatal day”, notes Steve Cates, grandson of the mail carrier. Bessie May Carnahan lived with her parents and siblings on what is now called “the old McGill place” near where the Cripple Creek Loop Road now intersects the new Bragg Highway. J.V. Cates delivered the Carnahan mail, and romance blossomed. But Bessie was only twenty, sixteen years junior to her sweetheart. Moreover, her family was Church of Christ; his was Baptist. Anticipating family objections, they exchanged notes in the mailbox. The elopement plan was set. On the night before the “fatal day”, Bessie hurried her younger siblings through the evening chores and off to bed so she could prepare for the morning events.

Early the next morning, Bessie slipped out of the house while her family slept. She met her fiance at the mailbox. They went by buggy to the home of Squire L.B. Bowling at the corner of Ringwald Road and the Woodbury Pike. A squire (a corruption of the more formal “esquire”) in those days was an elected member of the county court, the legislative and governing body for the county (predecessor of the county commission). Under state law, the squires (also called justices) had not only legislative duties but also certain judicial and executive powers, including the authority to conduct misdemeanor trials, arraignments and marriages.

After a quick marriage, Bessie and her new husband drove the wagon to the Murfreesboro depot and boarded the morning train heading to Louisville, Kentucky. Meanwhile, Bessie’s brother Burton came to the home breakfast table in tears announcing, “Bessie’s gone!” Realizing what had happened, Bessie’s father A.L. Carnahan, walked down the drive and tearfully called to the neighbors that “Bessie’s gone and married old Jodie Cates!”

Not until four years later, after the birth of the second grandchild, did Papa Carnahan finally visit in the home of Bessie and Jodie." 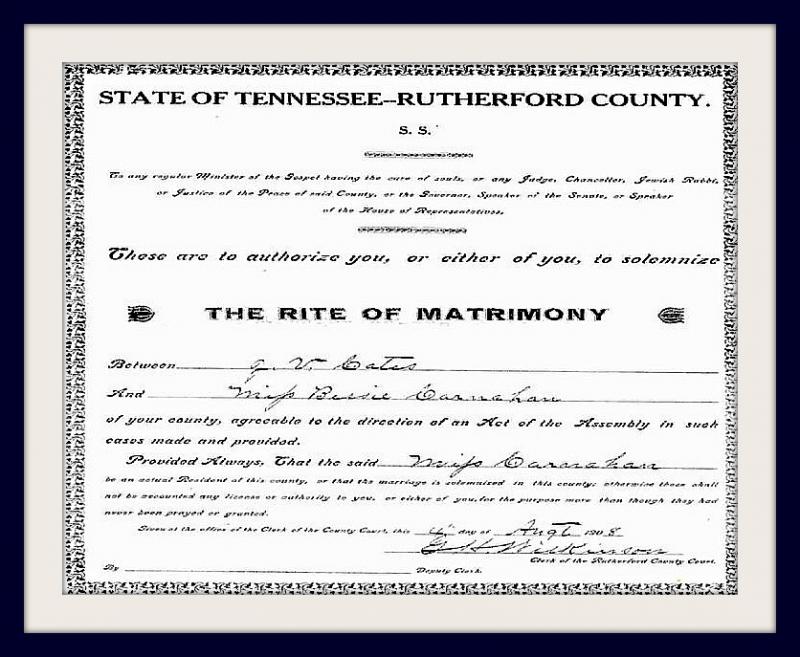